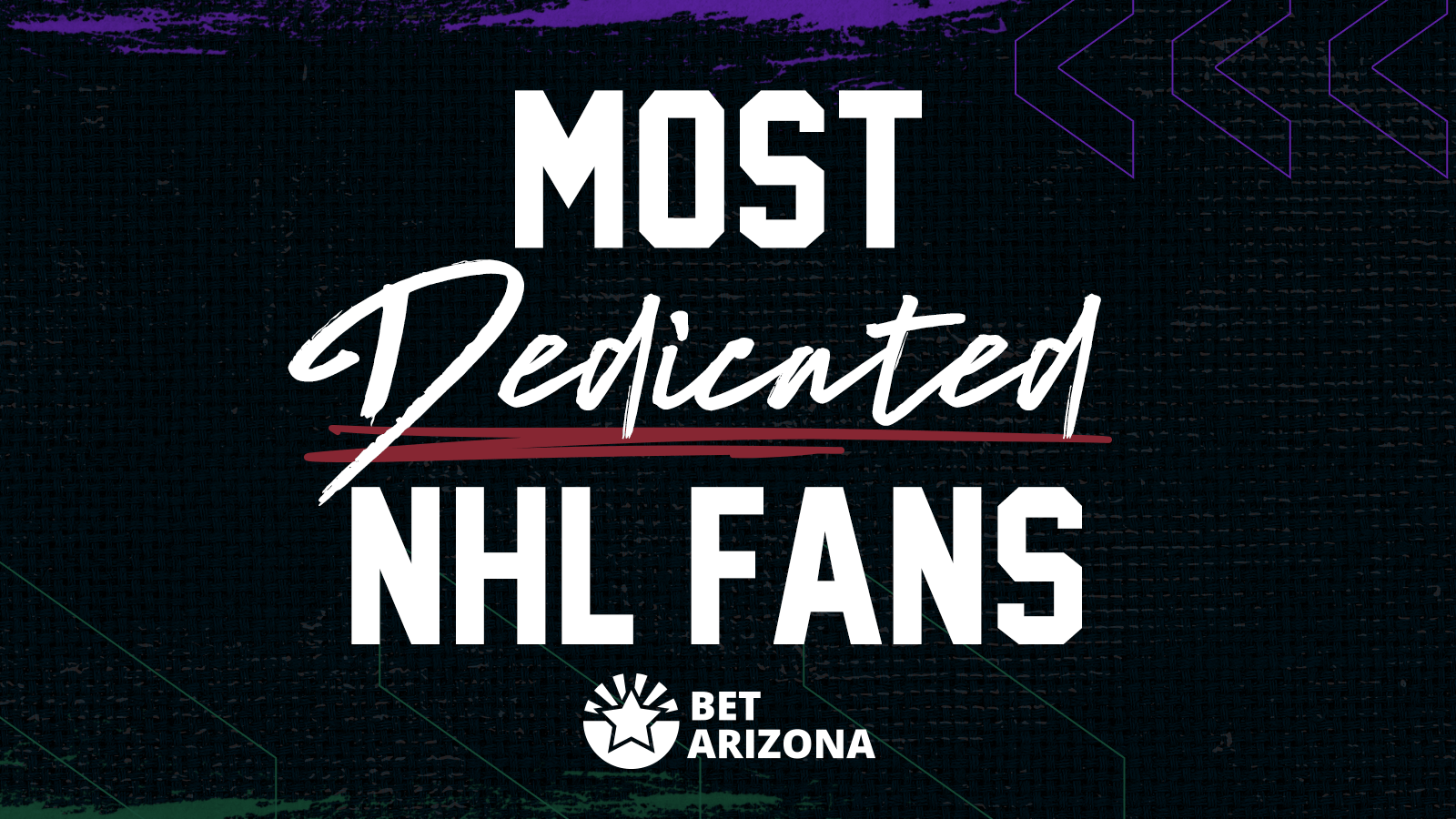 Woof! The Arizona Coyotes are the definition of the idiom, “All bark and no bite.”

Since the 2012-13 NHL season, the Coyotes have never finished above fourth place in their own division. Plus, it took a COVID season and an odd qualifying round for them to get their only NHL Playoffs appearance in a decade.

Going into the 2022-23 NHL season, the second since Arizona sports betting launched last year, BetArizona.com developed a matrix system to rank the 31 NHL teams (Seattle eliminated due to one year of existence) based on the dedication of their fans. 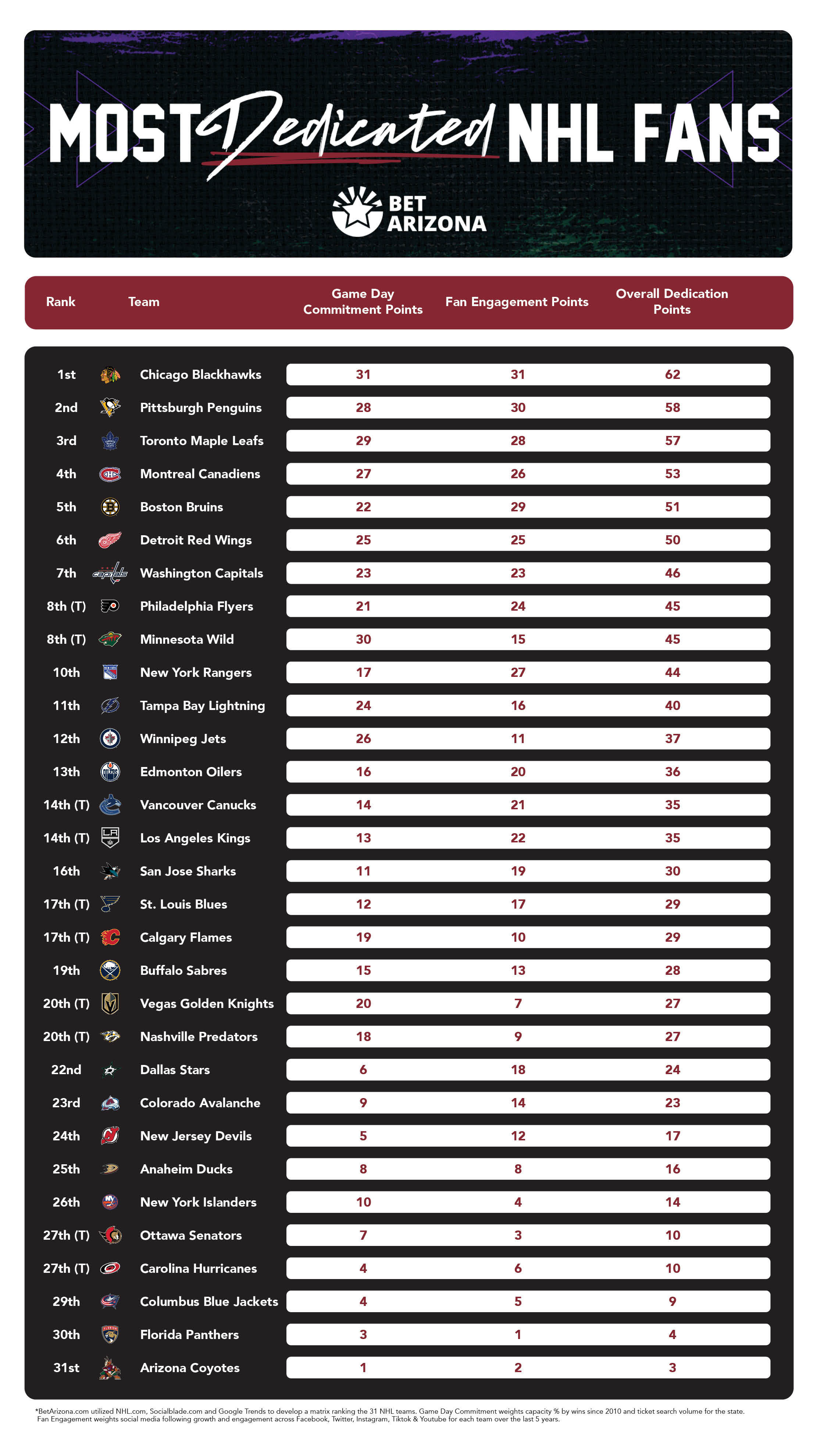 It should be to no one’s surprise to find Arizona at the very bottom of the list, sitting 31st on the NHL’s Most Dedicated Fans list.

Since the 2010-11 NHL season, the Coyotes were a bottom-5 franchise in NHL Attendance capacity percentage every single year. And we will not see that changing any time soon.

The franchise was even forced out of their home in the City of Glendale and in early February, they signed a three-year agreement to play at Arizona State University’s Mullett Arena.

Between a horrible roster, a 5,000-seat facility and their tie for the worst Stanley Cup-winning odds (+50000) on BetMGM Sportsbook Arizona the Coyotes’ fanbase has every right to finish last in dedication for years to come.